A [DAB]ble Into Radio Royalties 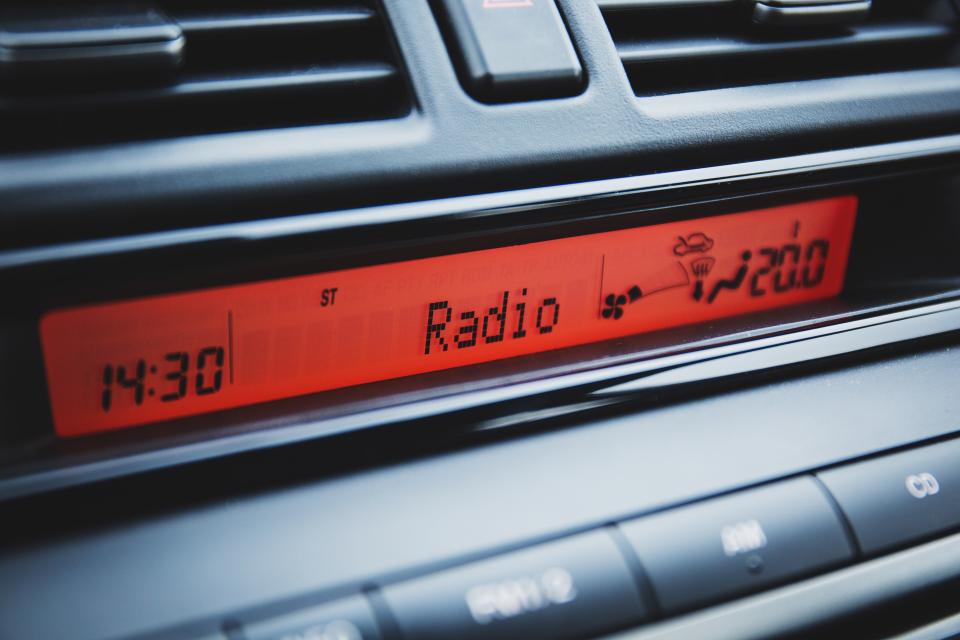 A [DAB]ble Into Radio Royalties April 2016

Hello there! I’m Marianne and I’m the Copyright Administrator here at Sentric Music. I get a lot of questions from artists about their radio broadcasts and claiming royalties from them, so I thought it would be a good idea to write a blog explaining just how radio royalties work. I’ve described the process specifically for UK radio broadcasts, but, as we register your songs with PROs around the world, we can also collect royalties from international radio plays as well.

Unlike gigs, we are unable to proactively make claims for radio broadcasts. This is because the radio station provides the collection societies with information about what they have played and royalties are paid out automatically. “So why should I update my Broadcast Details on my Sentric account?” I hear you ask. “And just what happens behind the scenes while I’m twiddling my thumbs waiting for my royalties?” Below, I’ll give you a rundown of how long it takes for royalties to come back to you, the different types of royalties you can earn through radio airplay, and I’ll give you the average royalty rates per minute for a few UK stations.

Radio broadcasts of your music generate both performance (PRS) and broadcast (PPL) royalties. PRS royalties are related to the composition of the song (the lyrics and melody), and PPL royalties come from the broadcast of a specific recording. This is why two types of royalty are generated, as these things happen simultaneously with radio broadcasts.

If you’re getting radio airplay, then do make sure your recordings are registered with the PPL. PPL royalties are split between the master rights owner (traditionally, the record label) and performers. As a Sentric artist, your songs will automatically be registered at the PRS, MCPS and other PROs around the world (all related to the composition side of things), but do get in touch if you’d like us to represent your neighbouring rights too.

It’s important to note that royalties are not always payable from radio broadcasts; some radio stations (like BBC stations) have to pay out for every piece of music they use, whereas some smaller stations only need to report the music that they play on certain sample days, in order to represent the music they play on a regular basis. Also, many online only radio stations are not licensed – this means that royalties will not be due for any plays.

I’ve had my song played on the radio! What’s the first step in claiming royalties?

The first thing to do – which you can do as soon as you’ve written the song, before you even have a recording to put on the radio – is to get the composition registered on your Sentric account. We’ll get it registered at the PROs to make sure that royalties can be paid through from uses of your music around the world.

How long do I have to wait to be paid for a radio broadcast?

For PRS royalties, it can take 12 months for royalties to be paid out for a radio broadcast, however, as the PPL distribute royalties only once a year, you could be waiting up to 2 years for PPL royalties.

What happens if I don’t receive any royalties for my broadcasts?

First of all, you need to wait 12 months. I know you want the money now, but we need to give the PRS and PPL time to process the information from the radio stations and match their lists up with the registrations of your songs.

Sometimes, broadcasts can be reported by the radio station but the PRS are unable to match these details up to registrations on their database, and so the royalties sit there until someone claims them. Part of my job is to look through these unpaid royalties and try to match them up with our artists on Sentric, so that you don’t miss out if the broadcast report is slightly misspelled!

When you’ve given it a year after the broadcast was aired and still haven’t received any royalties, then get in touch and we can take a look into the PRS royalties for you. However, you may need to wait longer for PPL royalties, as mentioned above.

How much can I expect in royalties for a broadcast?

This is something that all artists want to know, but it’s the most difficult thing to estimate, as the PRS and PPL calculate royalties based on things like the station, the size of listenership (the more people that listen, the more you can expect to receive), and the length of the play. Below are the average figures for PRS and PPL royalties for a few different stations. The PRS figures have come directly from the PRS as of December 2013, and the PPL royalties are averages based on what our artists have received in the past.

It’s important to note that these are the full amount of royalties, and not what the artist alone can expect to receive – so the publisher and master rights holder shares are still included in these figures.

So, if radio royalties come through automatically, why should I add my broadcast details to Sentric?

The Broadcast Details page of the website is a great tool for keeping track of your radio plays. You can check the details of when your songs were aired and how long you need to wait to receive royalties. Then, if you find you haven’t been paid for a radio broadcast, all the information is there waiting for us to query with the PRS – rather than you having to remember when the broadcast was and whose show it was on and whether you have a link to the show’s playlist….

I hope this has helped to shed some light on how radio royalties work. It is confusing, but that’s why we’re here – so if you have any questions about your radio broadcasts then get in touch via email or drop us a comment below.