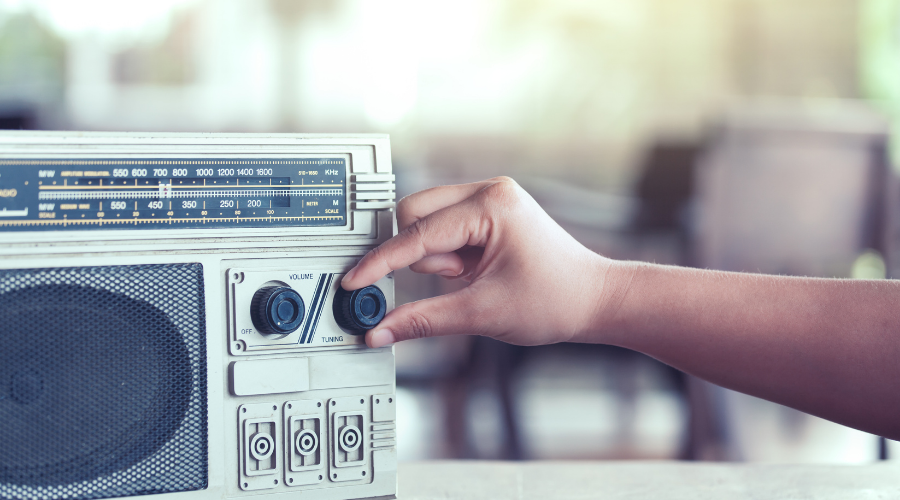 It’s Sunday night and Pure-Horse are huddled together in the exceptionally snug kitchen within the drummer’s single occupancy bedsit. There’s a portable bluetooth speaker sandwiched between a third-hand kettle that was once white, but now a shade of beige not seen anywhere in the wild, and a toaster which is home to enough charred crumbed residue to feed an aviary through a particularly long winter. *DING*, the third Tinder notification in as many minutes chimes over the local BBC Introducing DJ, drowning out their hyperbolic introduction of a band Pure-Horse are set to share a bill with on an upcoming gig at a dive bar in a satellite town.

“Chrissake, will you turn your notifications off? Or let someone else pair their phone so we can stream this without your lobido interrupting a seminal moment in our career?!” Spits the singer in the direction of the bass player, who has purposely left their phone off silent mode in order to show their peers that they are in demand within the sordid world of matchmaking apps.

“Alright, calm down! I’ll switch them off now. Sorry for being so popular.” Smirking to themselves, they openly make a show of dismissing an impressive amount of unread messages before enabling ‘Do Not Disturb’ on their phone and turning up the volume on the broadcast.

“We’re definitely getting played tonight, right? There’s only eight minutes left of the show and we’ve still not been on?” The drummer is already preparing themselves for disappointment and contemplating how to break it to his parents, who have missed their favourite soap opera to tune in back at home.

“Yeah, the email they sent said tonight for sure, there’s still time! Now stop your bellyaching and pass me another can.” The guitarist accepts the supermarket own brand budget lager and deftly opens it, knocking back a third of the drink in a handful of cumbersome gulps, badly hiding their own restlessness.

“And now, to close the show, something rather special”, the DJ’s voice has that specific tone to it, usually only found when a loved one is about to share a gift with you that they’re incredibly confident you’re going to be besotted by. “I’m lucky enough to play some incredibly talented artists here on my Introducing show, but every so often, something comes along that knocks me sideways and this, by new local band ‘Pure-Horse’ is exactly that”. A collective cheer echoes around the kitchen, arms are placed around shoulders, cans are held high in a toast to one another. “Strap yourselves in, guys, here is The Song.” None of the band speak for the following few minutes. They stand, transfixed by the fact they’re hearing their song on the radio. It’s another milestone. It’s more validation. It’s a victory. A strong, silent, stoic tear is shed by the singer. What a time to be alive.

“I told you it was special, didn’t I?” croons the DJ, “so special in fact, we should probably hear it again, right?” and at this, The Song is played for a second time.

“Woah, she’s Undertones’d us! Back to back!” the drummer, a John Peel obsessive, acknowledges the inherent gravitas of the situation. The singer sits on the kitchen floor to gather their thoughts. The guitarist opens another beer. The bassist immediately updates their Tinder bio to ‘as heard on BBC radio…”

So when do they get paid? – Approximately 6 months.

From broadcast to payment, publishing royalties usually take around two distributions to come through (there being a distribution every quarter) from being played on the radio. Later on in Pure-Horse’s journey we’ll take a deeper dive into the actual monetary values out there, but for now, let’s take a gander at how to actually get your music played by the wonderful folk at BBC Introducing…

Why BBC Introducing Should Be Your Best Friend.

For a long time now I’ve harped on about the fact that any emerging artist should treat their local BBC Introducing presenter as some form of low key deity. A god sent from the heavens who can get your music into the ears of thousands upon thousands of people who live around you. Then, after bestowing that gift upon you, they can recommend your music to the powers that be at Aunty Beeb which can result in national airplay or even slots on BBC stages at major festivals such as Glastonbury or Reading/Leeds.

If you’ve not uploaded your music to the BBC Introducing uploader yet, then wait for another hour or so and firstly do these two things.

Next: Month 3 – The Music Video Is Released On YouTube. 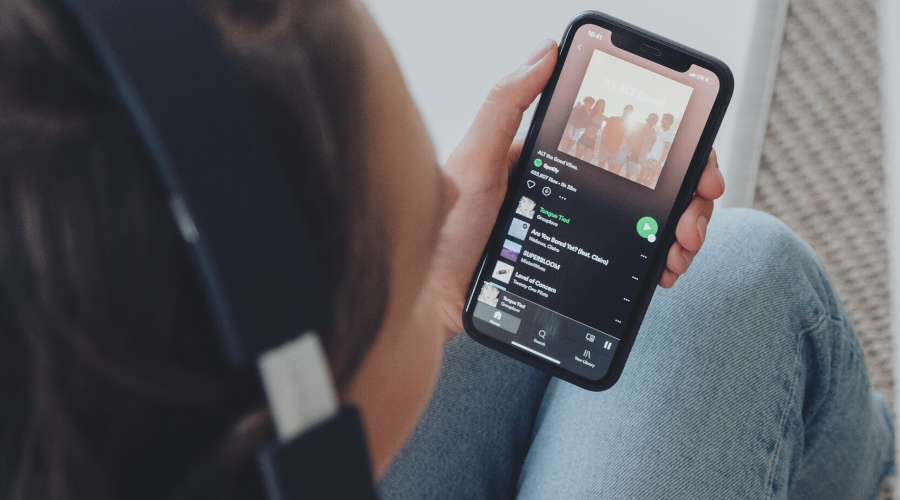 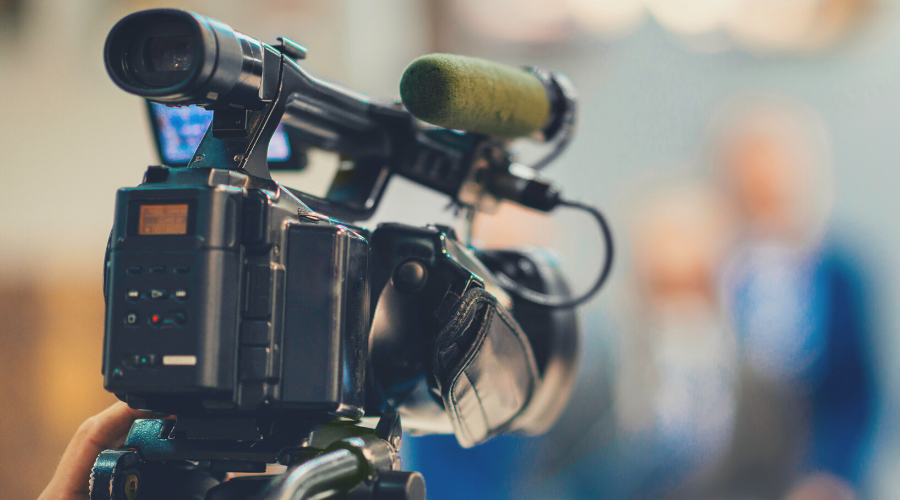 Month 4 – The Song Is Playlisted On Spotify & Hits A…

Month 4 – The Song Is Playlisted On Spotify & Hits A Million Streams. By @Pursehouse  Pure-Horse have suddenly become…

Month 3 – The Music Video Is Released On YouTube. By @Pursehouse Pure-Horse have a vision, and that vision is…

Month 2 – The Song Is Played On Local Radio. By @Pursehouse It’s Sunday night and Pure-Horse are huddled together…