Month 8 – The Song Is Released On Vinyl. 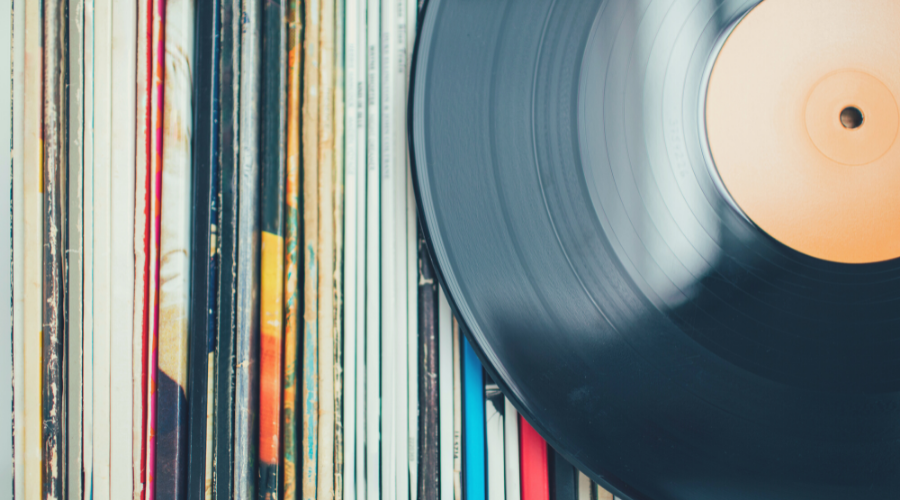 Month 8 – The Song Is Released On Vinyl.

“Look at it. It’s… it’s beautiful.” The drummer holds aloft The Song on seven inch vinyl, rotating it in the light, akin to how Dr Indiana Jones presented the Holy Grail to that lady with the long neck in the Last Crusade movie. They slowly and ever-so-gently place the wax disc on the turntable and drop the needle at the beginning of the record with the delicacy of a skilled surgeons’ hand. A soft, warm crackle comes through the speakers as all four band members hold their collective breaths, waiting for the intro to kick in. When it finally does, dilated pupils connect with one another, arms are placed around comrades’ shoulders and gasps are, well, gasped. This moment of bliss lasts for approximately four seconds when they eventually realise the record player is on the wrong setting and The Song is being played at half speed, making their performance sound trippier than a Captain Beefheart b-side. After correcting the speed and restarting the record, the collective experience is no less special the second time around.

“It just sounds so much better compared to streaming it”, the singer lies.

“The warmth, the depth, the quality. Everything about listening to it on vinyl is unarguably superior”, the guitarist lies.

“Anyone who says you can’t tell the difference between listening to it digitally compared to on vinyl is just lying”, the drummer lies.

“Bring back minidisc”,  the bass player, our hero in this chapter, adds.

So when do they get paid? – Approximately 6 months

Mechanical royalties in the UK are collected and administered by the Mechanical Copyright Protection Society (MCPS). The MCPS are part of the PRS for Music umbrella, but only look after mechanical royalties and are a stand alone organisation in their own right.

Essentially, a mechanical royalty is generated every time your music is reproduced and that’s across all formats, including downloads and streaming (head back to when The Song was playlisted on Spotify to learn about digital mechanical royalties).

For example, if a record label wanted to release your record and pressed a thousand CDs and a hundred vinyl, they’d need to pay a license fee for each unit generated in order to do so, which would go to the songwriters (and their publishers) of the respective songs on said LP.

As an emerging artist, your mechanical income will probably be less than your performance income at the start of your career, but when you start shifting units it’ll become a very noteworthy source of income indeed so it’s best to ensure you’re on top of it from the beginning and have your copyrights registered with the MCPS (which is yet another thing we do for you at Sentric – we’re a busy bunch).

Let’s take a look at the income flow for a mechanical royalty generated from a physical vinyl sale:

Something to be aware of – some of you reading this at some point might be approached by a record label who asks you to waiver your mechanical royalties in order for them to press your song onto vinyl. Here at Sentric we wholeheartedly recommend you refuse that proposition. Simply put, if someone is starting a record label then paying mechanical royalties to the songwriters of the music they want to release is a cost they should factor into their business plan and you, as songwriters, are owed that money.

NEXT: Month 9 – The Song Is Performed On A Headline Tour. 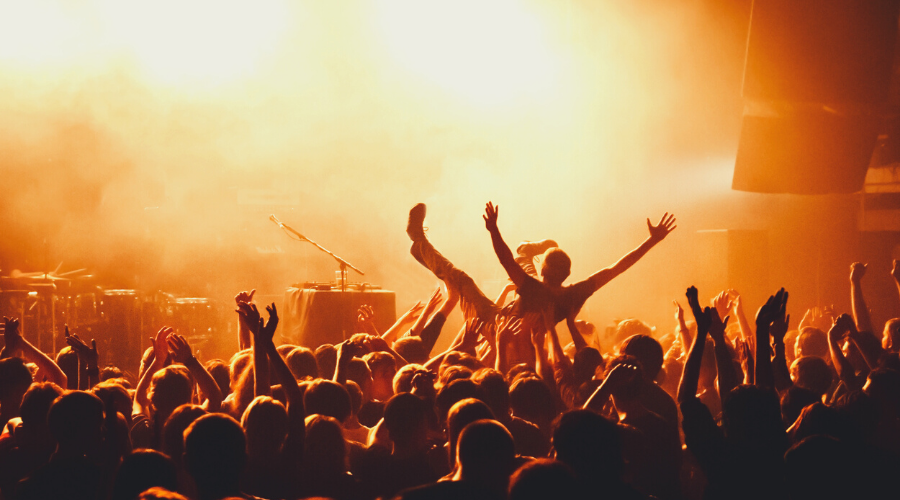