Royalties For Your Live Streams 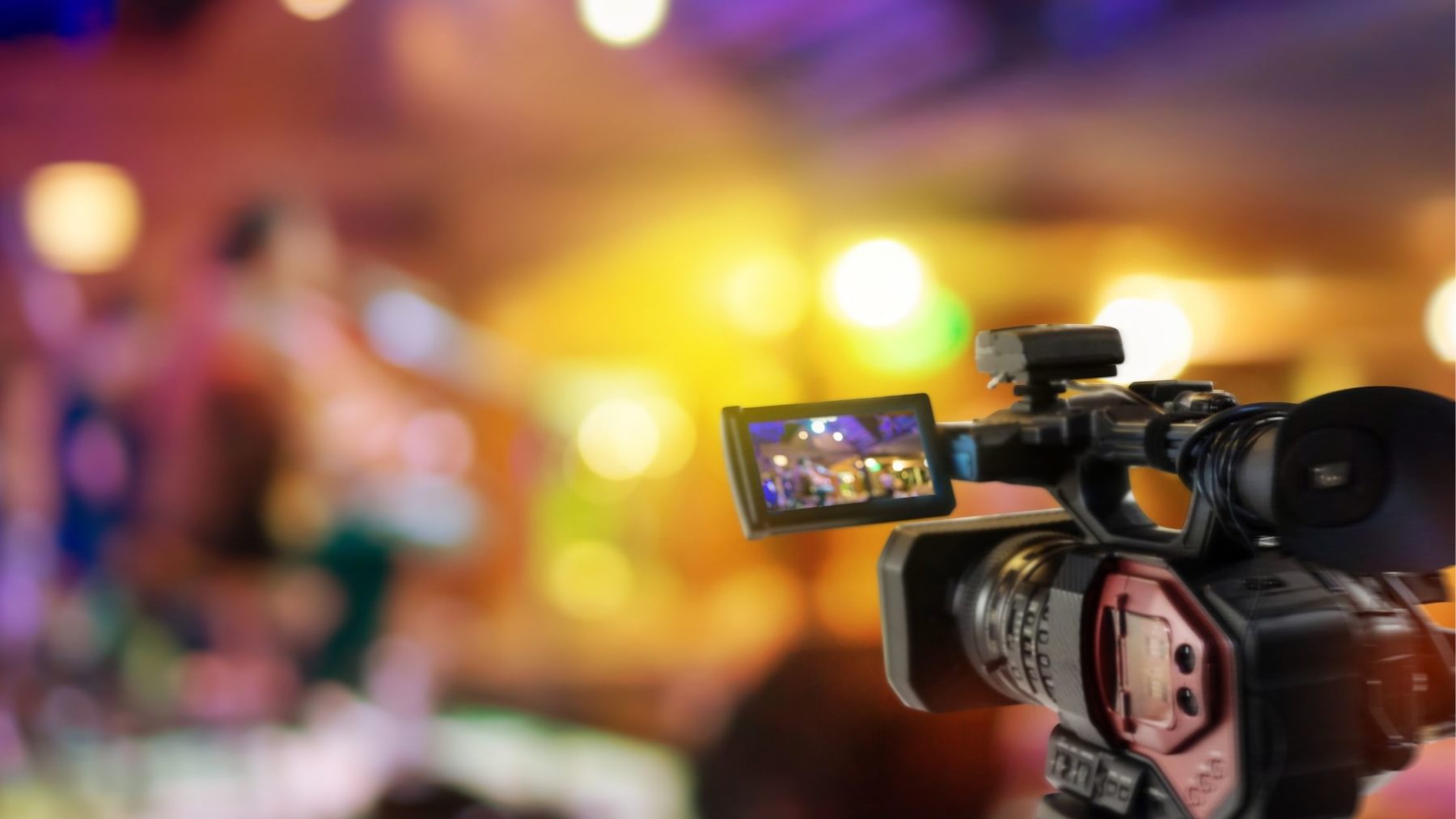 Royalties for your Live Streams by Joel Dipple

Here is a little blog of what you can claim, who pays what + how royalties could be lining your pockets from live-streamed gigs. From the off – the word ‘ticketed’ in this scenario means pay for entry. If entry is free, this is not considered a ticketed event

Here are all the different types of livestream I could think of – if there are more, drop us an email on info@sentricmusic.com and we can get back to you there and swiftly update this blog as if nothing happened.

First things first, there is likely a joke available for the phrase ‘external party’ and REMEMBER PARTIES, GUYS???  but they are all bad, so don’t try it. Anyway – useful information below.

If your show was ticketed, then, just like a gig in 2019’s version of planet earth – you will need to put in a manual claim on Sentric (or the PRS) with a setlist. The promoter or external party will have filled out an application form from the PRS, paid their license fee and then dependent on how much revenue was made, you will receive royalties based on the revenue made.

Free gig by an external promoter/party

There is no claim for you as a songwriter to be made.

Tip Jar livestreams are the ones where it is free to watch along and the audience can pay as they feel as the concert is happening. There are no licenses to pay or royalties to receive here as ‘tips’ are considered donations to you!

If you put on your own gig

So I will break down the usual scenarios

Scenario 1 – Your Gig, Your Songs only

If you put on your own gig (ticketed or free) and you only play your own original songs, then you do not need to put in a gig claim AND you are exempt from having to pay a license. Lovely stuff, no extra work for you.

Back in 2012, everyone was doing ukulele covers of I’m Yours by Jason Mraz – now let’s say you done done decided to do a throwback during one of your ticketed live streams. You pay homage to your younger self and do a cover of I’m Yours. As soon as you do a cover, during a ticketed event which YOU put on; you will be required to pay a license so Jason can receive his fair share of royalties from the money made from ticket sales.

You can also put in a gig claim on Sentric (or the PRS) for the original songs you played. So, some of that license money will come back into your bank account.

Scenario 3 – Ticketed w/ Other Performers + Songwriters having a set

Remember when you went to a gig and there were support acts? You probably found some of your favourite artists that way and you now have an exhausting anecdote about ‘knowing x before they were big’.

In a very similar way, if you put on a TICKETED livestream and you have your pals or other artists perform as part of your livestream – you will need to pay a license so the other songwriters can collect a royalty from the revenue made.

If scenario 2 or 3 applies to you – head to the PRS and you can pay for your license there.