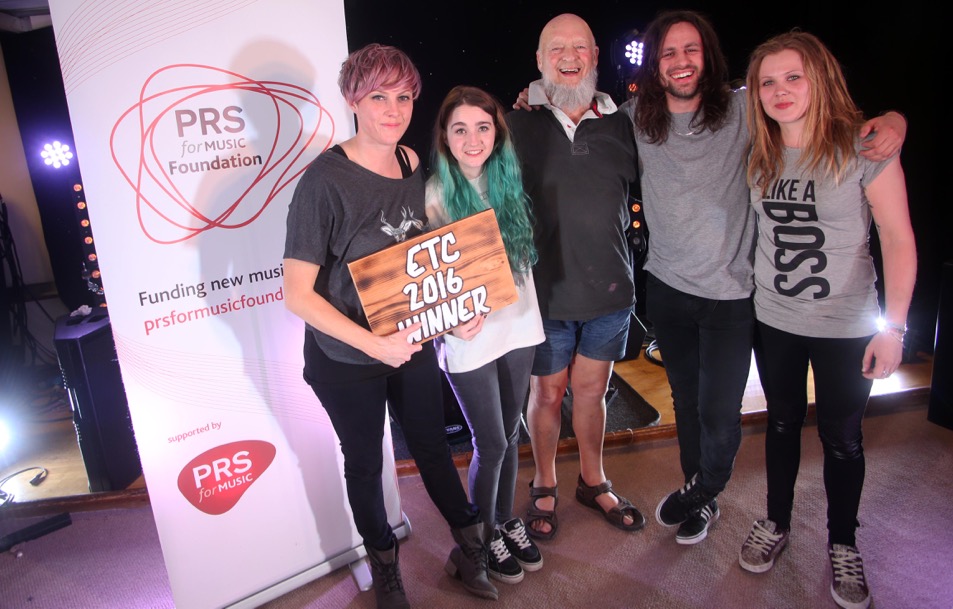 Congratulations to Merseyside psych-pop four-piece She Drew The Gun were announced on the weekend as the winners of the 2016 Emerging Talent Competition in association with the PRS for Music and PRS for Music Foundation.

The band wins a slot on one of the Festival’s main stages, plus a £5,000 Talent Development prize from the PRS Foundation.

While announcing the winners, Michael Eavis also revealed that all eight acts on a night of impressive performances will be given slots at this year’s Festival.