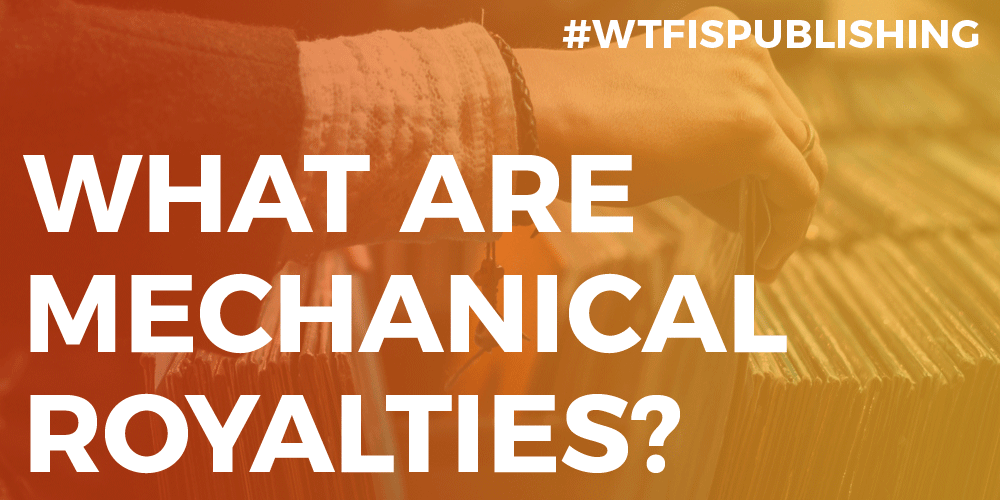 Now onto mechanical royalties which in the UK are collected and administered by the Mechanical Copyright Protection Society (MCPS).

Essentially, an MCPS royalty is generated every time your music is reproduced and that’s across all formats, including downloads and streaming.

For example, if a record label wanted to release your record and pressed a thousand CDs and a hundred vinyl, they’d need to pay a license fee for each generated in order to do so, which would go to the songwriters (and their publishers) of the respective songs on said LP.

As an emerging artist, your mechanical income will be notably less than your performance income at the start of your career, but when you start shifting units it’ll become a very noteworthy source of income indeed so it’s best to ensure you’re on top of it from the beginning and have your copyrights registered with the MCPS (which is yet another thing we do for you at Sentric – we’re a busy bunch).

Let’s take a look at the income flow for a mechanical royalty generated from a physical CD sale:

NEXT: Publishing Royalties From Streaming 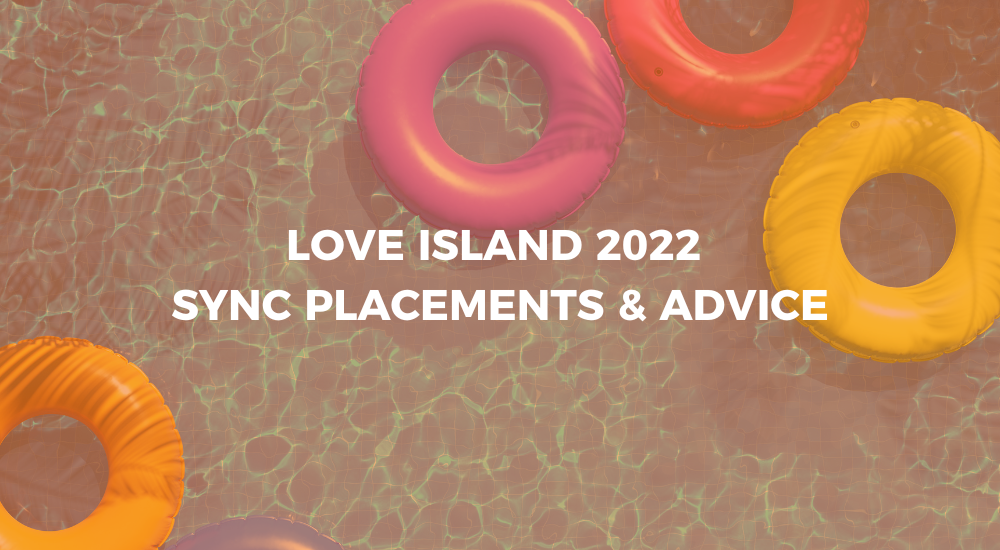