Why songwriters aren’t paid all the money due… 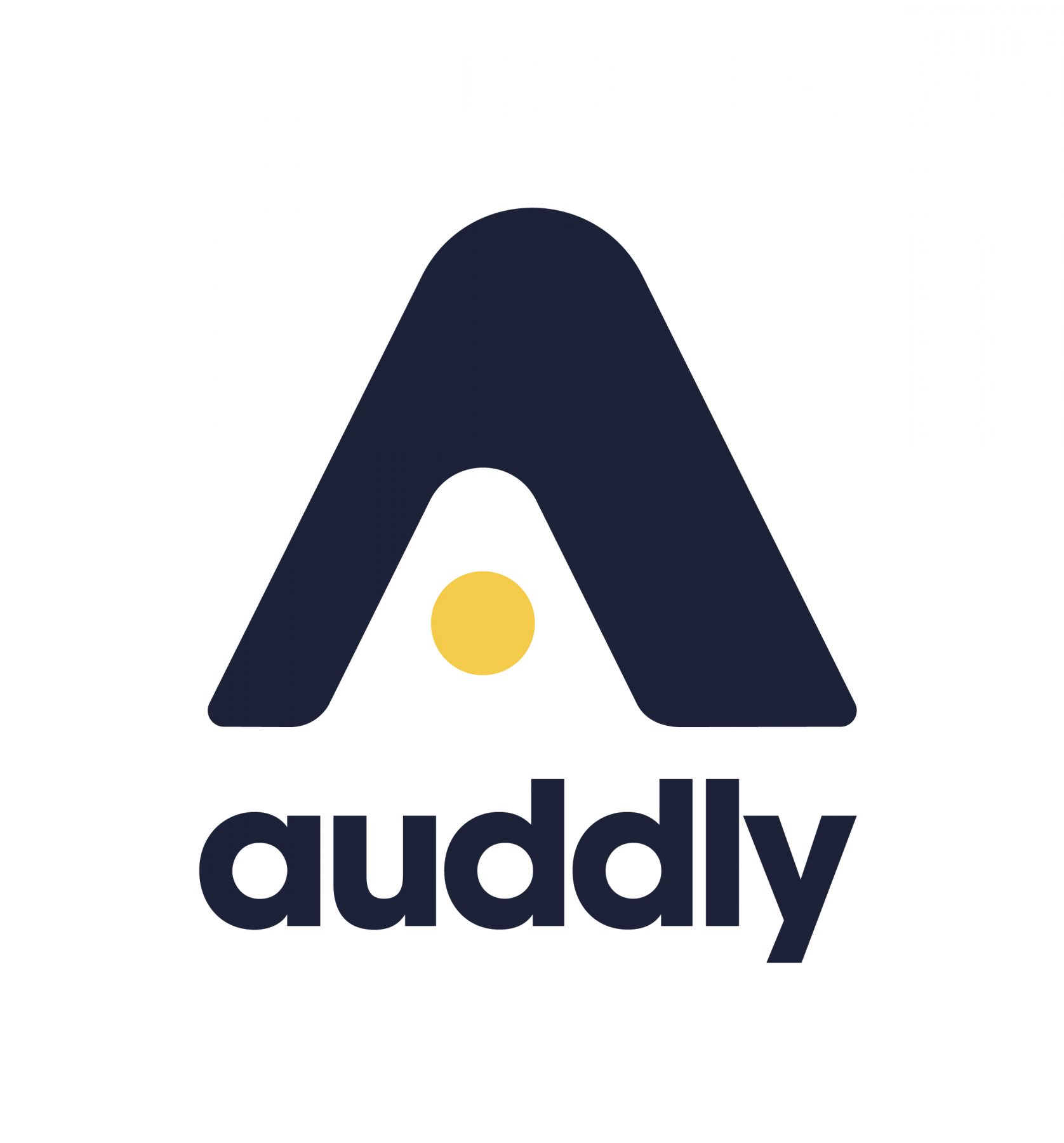 Why songwriters aren’t paid all the money due… January 2017

Check out our guest blog post from Helienne Lindvall from Auddly all about how songwriters are missing out on money they are owed. If you want to find out more about Auddly check out this short video here.

In a recent discussion about streaming services, a major publisher revealed to me that she estimated about 20% of all publishing and songwriter income is lost due to missing, incomplete or incorrect information (metadata). It’s a staggering number, but perhaps not entirely surprising. In fact, a recent study showed that an average of 15%-20% of Spotify’s top 40 tracks lacked information about who wrote them – and when expanded to include the top 200 tracks it gets even worse.

The good news is, once we understand why, us songwriters can actually fix much of this problem ourselves and get paid and credited correctly. In this piece, I’ll explain how.

Nobody becomes a music maker to spend their days logging information and doing admin. That’s why most of us are pretty crap at making sure the people who handle our royalty payments have all the necessary information they need, so we can get paid correctly. Let’s be honest, when was the last time you logged into the PRS/PPL/ASCAP/BMI/STIM/SAMI/Soundexchange sites to make sure all your songs are registered correctly?

Much of today’s music is made with songwriters, producers and artists collaborating with each other across borders – sometimes without ever even setting foot in the same room. Keeping track of each song project can be difficult, not to mention managing registrations with PROs, split discussions etc, so Sentric has partnered with Auddly to make the process easier.

In Auddly, you simply start a song project as soon as you get in the studio, inviting your collaborators, and you’re off. After that, everything that happens to the song is logged in one place, with any change time-stamped. Since it’s all in the “cloud”, if you change a lyric, all your collaborators will instantaneously see it – you can be in the control room, adding something to the lyric, and the singer will be able to see it right away.

Lyrics, another revenue stream for songwriters

In fact, lyrics can supply an added revenue stream for you as they’re becoming more and more important in the digital space. You may have noticed that digital music services including Shazam, Spotify, Apple Music and YouTube now feature song lyrics. You may also have noticed that they are not always accurate. This is because the majority of them are supplied by user-generated sites such as LyricFind, where fans – who sometimes aren’t even fluent in English – add lyrics according to how they hear them.

Auddly is created by and for music creators (Max Martin, Björn Ulvaeus andAvicii manager Ash Pournori are partners in the company), and we believe songwriters should provide the lyrics themselves – and not have to give up a share of the revenue they generate, unnecessarily. This will now be possible via Auddly.

Keeping track of your tracks

The time between creation and release can be really long – sometimes even years. I recently had an artist cut a song I wrote over five years ago. During busy periods I sometimes have problems remembering details of sessions I did the previous week, let alone the previous year. In this case, I could barely remember who I wrote it with. I had to trawl through endless emails trying to find any conversation we had about songwriting splits, and numerous hard drives looking for the lyrics and the instrumental track. Then I had to figure out which one of the different versions was the definitive one.

Now, using Auddly, I simply search the title, and find all the information necessary in one place – lyrics, rights information, splits, versions, any comments those involved made, who played on it … And I can reach out to my collaborators and their respective representatives and publishers via the app, which will send them a push notification any time I change or add something to the song project.

Publishers and managers are great, but songwriters need to do their part

There are a lot of things publishers can do to help songwriters get paid correctly, but they can’t operate telepathically. As a music creator, you’re the one who’s in the studio and knows who did what. Once you’ve invited your publisher and/or manager into your song projects in Auddly they can keep track of what’s happening with them, access lyrics, recordings etc, as well as all the information they need for registrations with performing rights organisations (PROs). You can focus on creating music, resting assured that they have everything they need to perform their job.

If you’re already a Sentric songwriter, just let your Sentric representative know you’ve signed up and they can add you to their Auddly roster. Once the connection is made, they can be added as your default publisher/manager and so get access to all the necessary information they need.

Auddly is even set to launch pitching and play-listing functions at the beginning of 2017, allowing songwriters and publishers to share their music the way they used to do via SoundCloud – but even more securely, with the added bonus that they can keep track of who they shared it with and when.

Now you can use Auddly for all your collaborations the way Max Martin does – and it’s free to use for songwriters and music producers. Sign up for your free account on auddly.com.