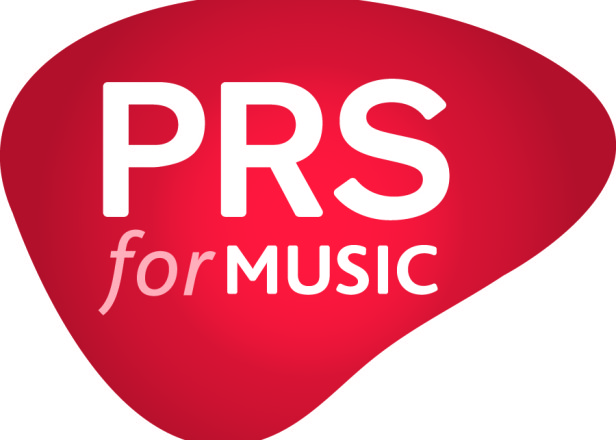 Our blog series on useful organisations for independent artists continues, and for our second instalment we present you PRS for Music. Check out what they had to say and why you should consider joining.

PRS and MCPS are two separate collection societies that operate together under the brand name PRS for Music.

We represent the rights of over 100,000 songwriter, composer and music publisher members, and help ensure they are rewarded when their music is played, performed or copied.

PRS collects and distributes royalties for musical works that have been publically performed or played. This could be either on television or radio, listened to or downloaded, performed live, or played in a public space such as a shop or bars.

MCPS collects and distributes royalties for musical works that have been reproduced or copied. This includes when your works are recorded onto a physical product (such as a CD or DVD), or listened to or downloaded off the internet.

If you write your own songs or music, or co-write with others and your music is being regularly performed, then you should consider joining PRS and you could earn money from your music.

You should join PRS if the music you have written is broadcast on TV and/or radio, performed live, regularly used online or otherwise played in public

You don’t need to join PRS if you perform in a band but do not have any writing credits, arrange or play existing pieces of music which are still in copyright or DJ but don’t produce your own tracks.

Benefits of direct membership with PRS include:

Fully detailed and easily understood statements, in either PDF or csv format, delivered directly to your inbox

International network of society agreements enables royalties to be collected for the use of your works in over 100 countries worldwide. Not being a member of PRS means you could be missing out on overseas royalties.

As a published songwriter or composer, your publisher Sentric Music is already an MCPS member so you don’t need to join MCPS. Sentric Music will collect mechanical royalties on your behalf and pass your share on to you.

Everybody who has written lyrics and/or music should join PRS. Each writer within a band needs to apply for individual membership. If you’re in a band, but have not been part of the songwriting process you do not need to join PRS.

If you have any questions regarding PRS for Music please contact our Member Admissions team on 020 3741 4805 or e-mail us at admissions@prsformusic.com