Why Communication Is Key When Plotting The Trajectory Of An Artist 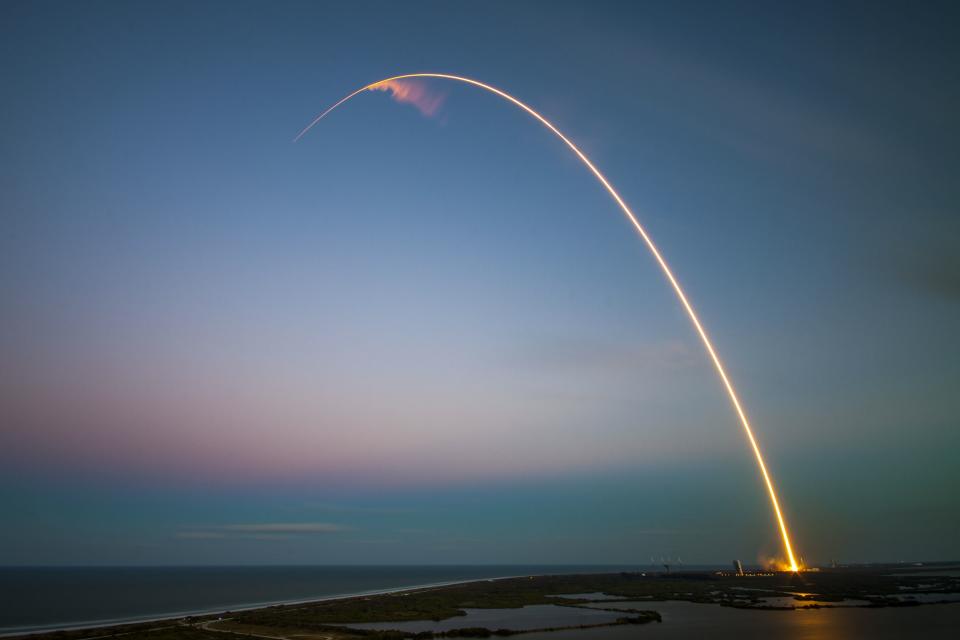 I’m going to keep this post short and sweet, but if you’ll allow me just a tiny anecdote to kick off…

I was listening to BBC Radio 1 the other evening and the wonderful Huw Stephens played a song which was receiving its debut spin on his rather revered show. Said song was a key release by an artist I’ve been working with at Sentric for six and a half years and it was only at that precise moment that I learned that they had a new single. The joy.

I dropped them an email later that night saying, just for a bit of fun, if they’re going to release a new single to maybe let their publisher know in advance so that we could a) register it with PROs so they receive money for things like radio airplay on one of the biggest stations in the country and b) send it to all our key sync contacts who love using music that’s either pre-release or just released.

What an absolute Shangri-La of information. Can every artist in the world do this, please? Or something similar? That’d be wonderful.

It’s utterly fantastic practice for managers out there as well. It’s fairly regular that I’ll have an artist have a bit of a moan at me about their management because they’re not sure what they’re up to or how they’re helping, but if they had something like that to refer to I’m sure it would alleviate many qualms. Managers aren’t parents, they’re facilitators and champions in equal measures.

There you go. Told you it’d be short and sweet.